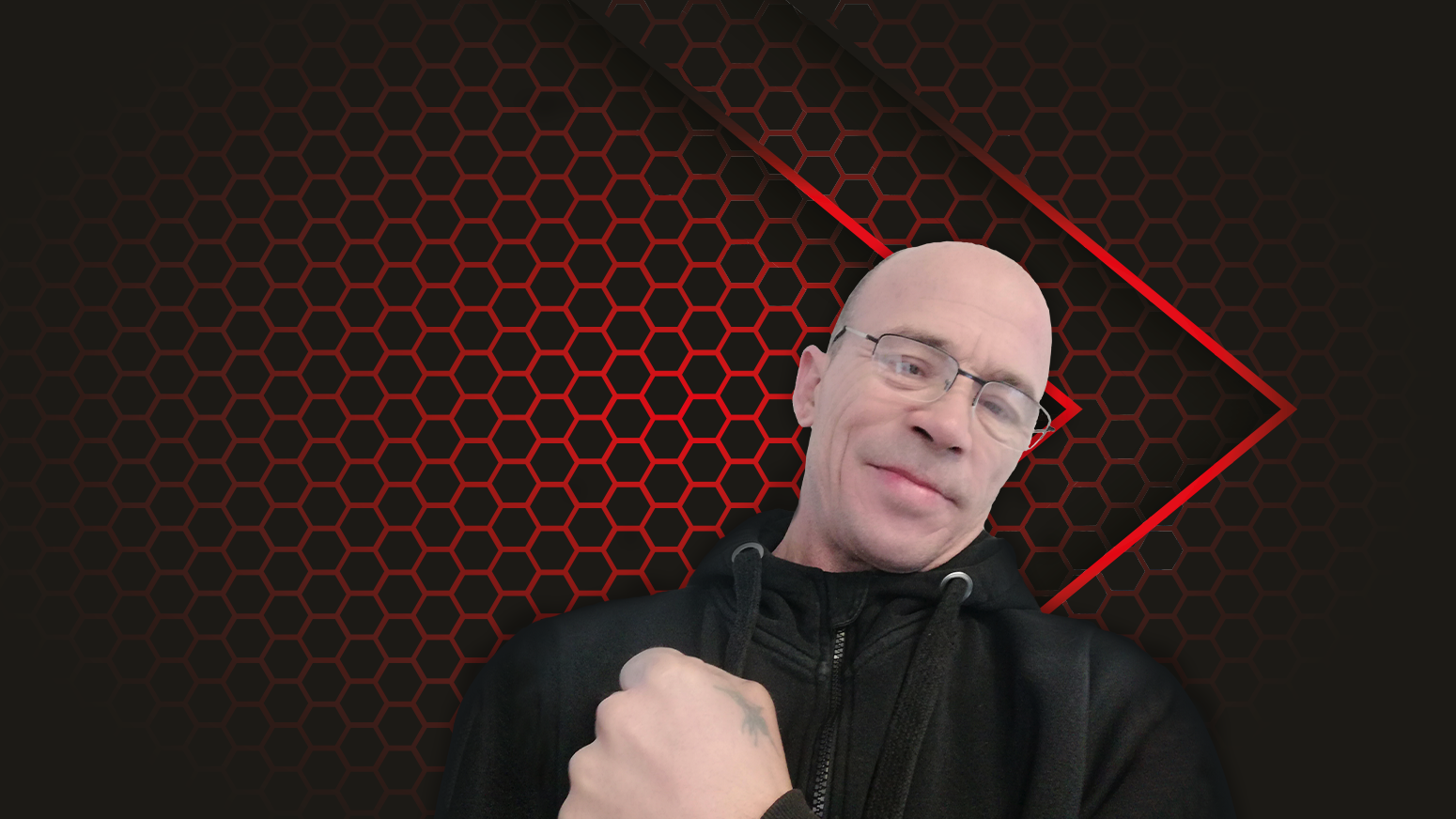 At around 16 years of age, house music hit the scene here in the UK.

I started my Vinyl collection at a young age and continued collecting dance music ever since. Started clubbing and buying  A LOT, and realised what affect this new genre of music had on people. AND THOUGHT I WOULD LOVE TO BE THAT PERSON TAKING THESE PEOPLE ON A MUSICAL MAGICAL JOURNEY.

In April 1991, me and a few friends went abroad taking  two turn tables and a few boxes of records. Having played vinyl in my bedroom for the past two years, i thought i was the bollocks, any way had a great time, 2 weeks later it was time to go. I opted to stay, in the algarve i was, they promised to come back the following week with urgent supplies.

They never did, i was left to learn my trade and stayed at at jo joes bar alburfera, for 3 years, also holding residency in KISS100 club for that time as well, coming home only winters, met my wife in 1994 in club uk Wandsworth, i was playing that night representing decorum funny enough. I have  played along side many big name djs and in many clubs, to many to mention, as well as some amazing influences, and radio stations along the way. I still have the same passion for the music i played then, as i do have now. 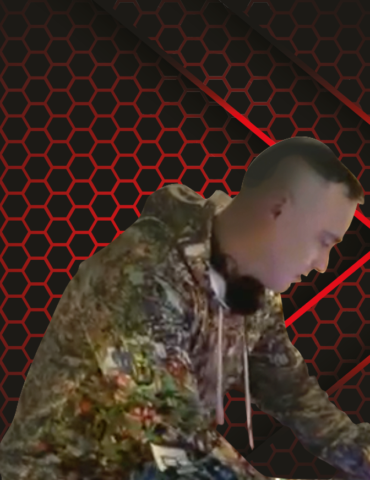 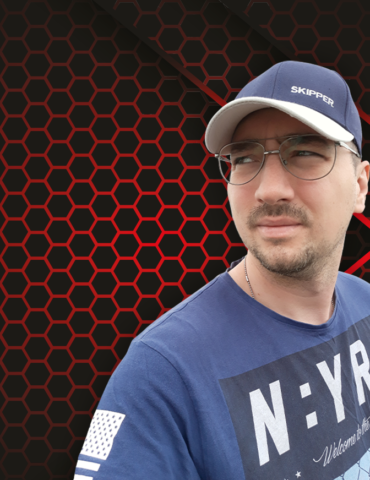