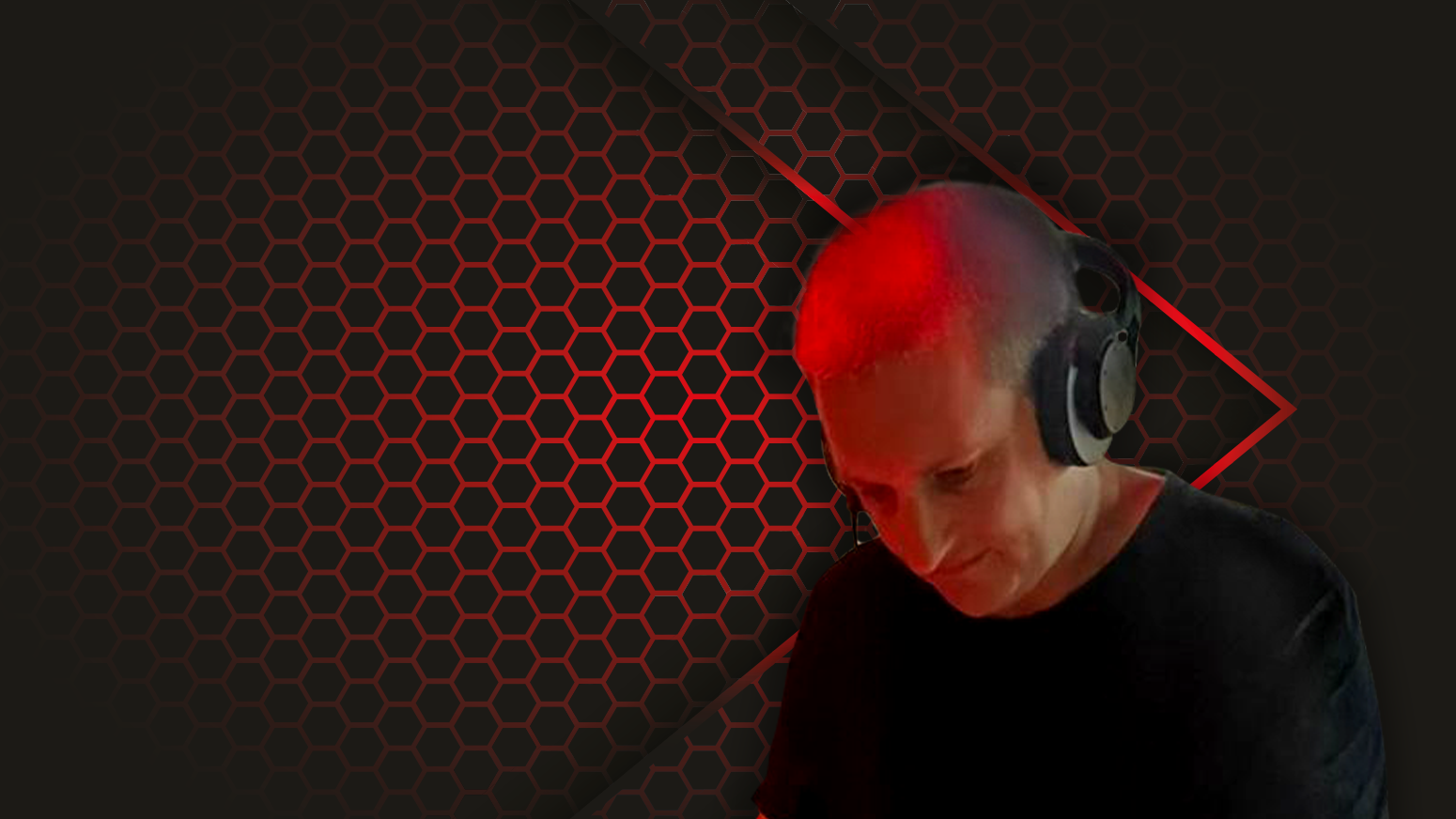 I first got into “underground” music as it was then in the early 2000’s when a friend introduced me to a radio station playing hard house / trance and hardcore and instantly I loved the music and the vibe of radio where we were all messaging in for shout outs and requesting tracks to be played (on demand content wasn’t so available then!).

I got my first set of vinyl decks around 2002/3 and built up a collection of vinyl going most weekends to the local record shops, eventually I managed to get some shows on a local radio station, from there I have been played on various radio and internet stations over the years and started getting involved in events around 2008/9 running two events called Raw Beats and Spanner!

In 2011 I took a break from events and DJ’ing to focus on other things, but my bug for DJ’ing remained and after a 10 year break in 2021 I finally got back behind the decks, and while things have come a long way from vinyl to CDJ’s and now controllers I instantly had the same love for it!, I now play a mixture of House, Tech House, Techno and occasionally Hard House and Trance. 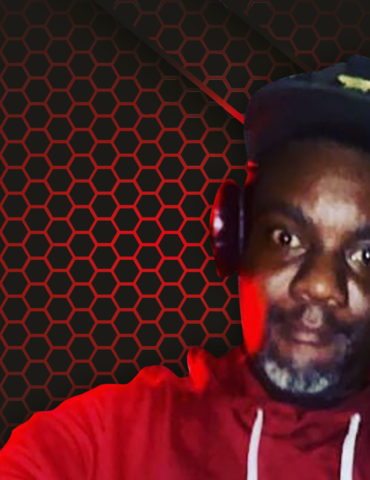 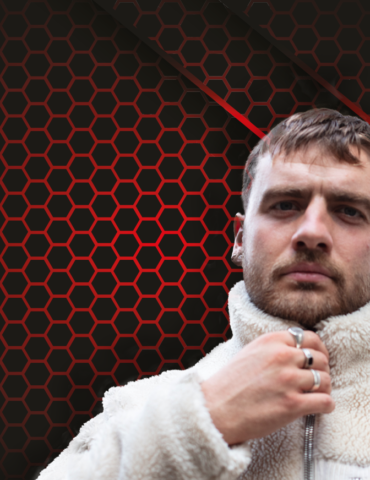 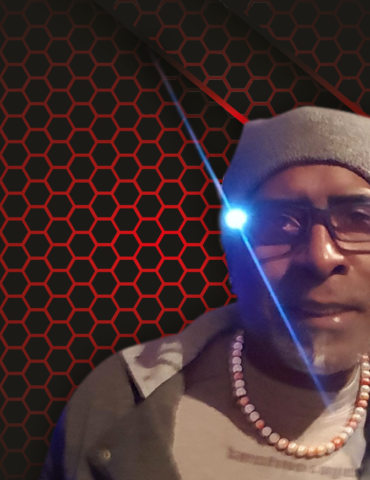