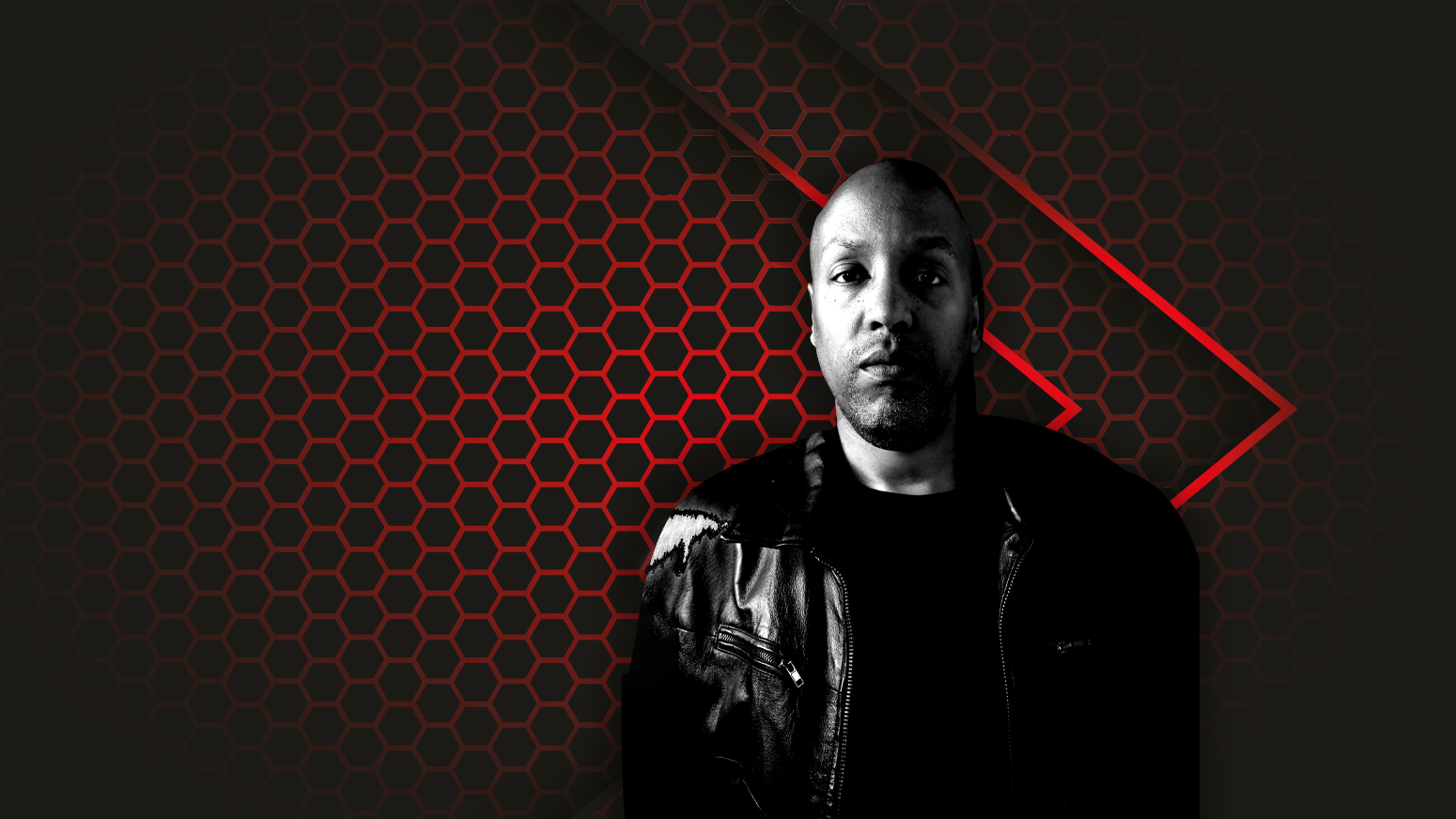 Kariuki’s passion for electronic music started as a journey in 1989. It is a journey that has taken him from a raver to record collector and ultimately become a DJ and Producer of Electronic music.

Musically Kariuki’s influences range from the legendary pioneers of House, Hip Hop & Soul all the way over to pop & classical music. Great music is great music regardless of genre.

Kariuki’s journey has also taken him on a path through London’s underground party network as an event organiser to running his own award winning online radio station which allowed him working alongside legendary London & Ibiza clubbing brands such as Clockwork Orange. This enabled him to broadcast events that were staged at iconic clubbing landmarks such as Koko, Fire & Lightbox and Studio 338 in London as well as Cafe Mambo and Sankeys in Ibiza.

My favourite tune of all time https://www.youtube.com/watch?v=nthpwCMrhQw 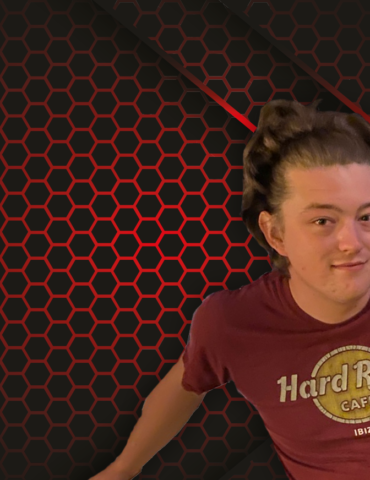 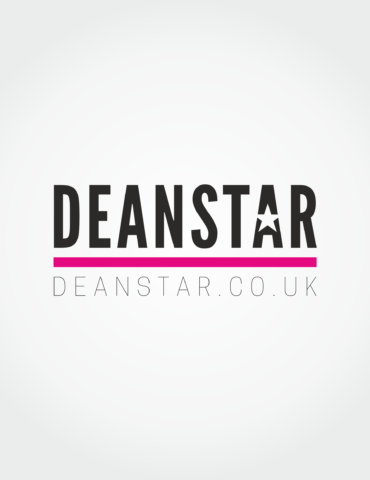