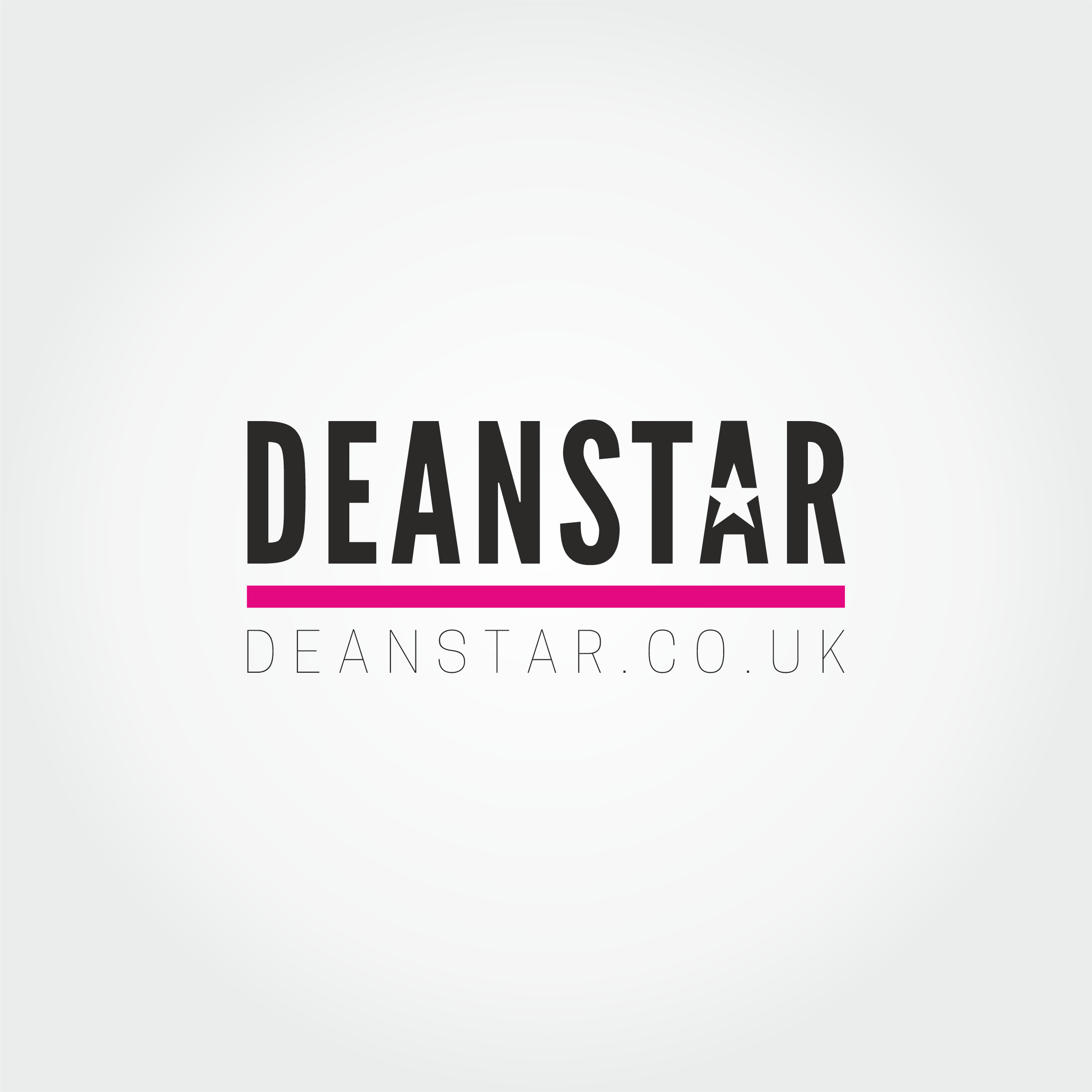 Afrika Bambaataa and The Soulsonic Force’s Planet Rock is where it all started for Deanstar. From then onwards Deanstar would be creating my own edits using the family’s turntable and tape recorder. Often spending four or five hours just to create a three-minute remix (constantly using the play and pause buttons) of early hip hop and electro records. The mix tapes would then be played at school and in turn copies would be requested and circulated.

In 1988, Deanstar  transitioned from Big Daddy Kane and Public Enemy to Voodoo Ray by A Guy Called Gerald. House music exploded during the height of the ‘Summer of Love’ M25 parties and Deanstar would purchase my first set of turntables along with a mixer. He was finally a bonafide DJ .

Along with four friends, he’d start a pirate radio station in 1990 named ‘Destiny FM’ (which subsequently got raided twice by the Department of Trade and Industry, who back then policed the FM airwaves).

After doing a bit of growing up, for the next 20 years, Deanstar carried on casually DJing at house parties and summer BBQs.

Fast-forward to March 2019 the UK was in the height of  ‘lockdown’ due to Covid-19. So, in desperate search of something to occupy the forthcoming days and weeks, Deanstar climbed into the loft and dusted off his DJ gear. My passion was reignited and his beloved ‘decks’ that haven’t been put away since. After many hours on the radio and live events under his belt in the last two years, it’s safe to say, He is now here to stay!

Catch DJ Mishchief rolling all the freshest drum & bass cuts each and every Tuesday night 8-10pm.

We are DJs & producers from the Cambridgeshire area and have been heavily influenced by music since a young age.